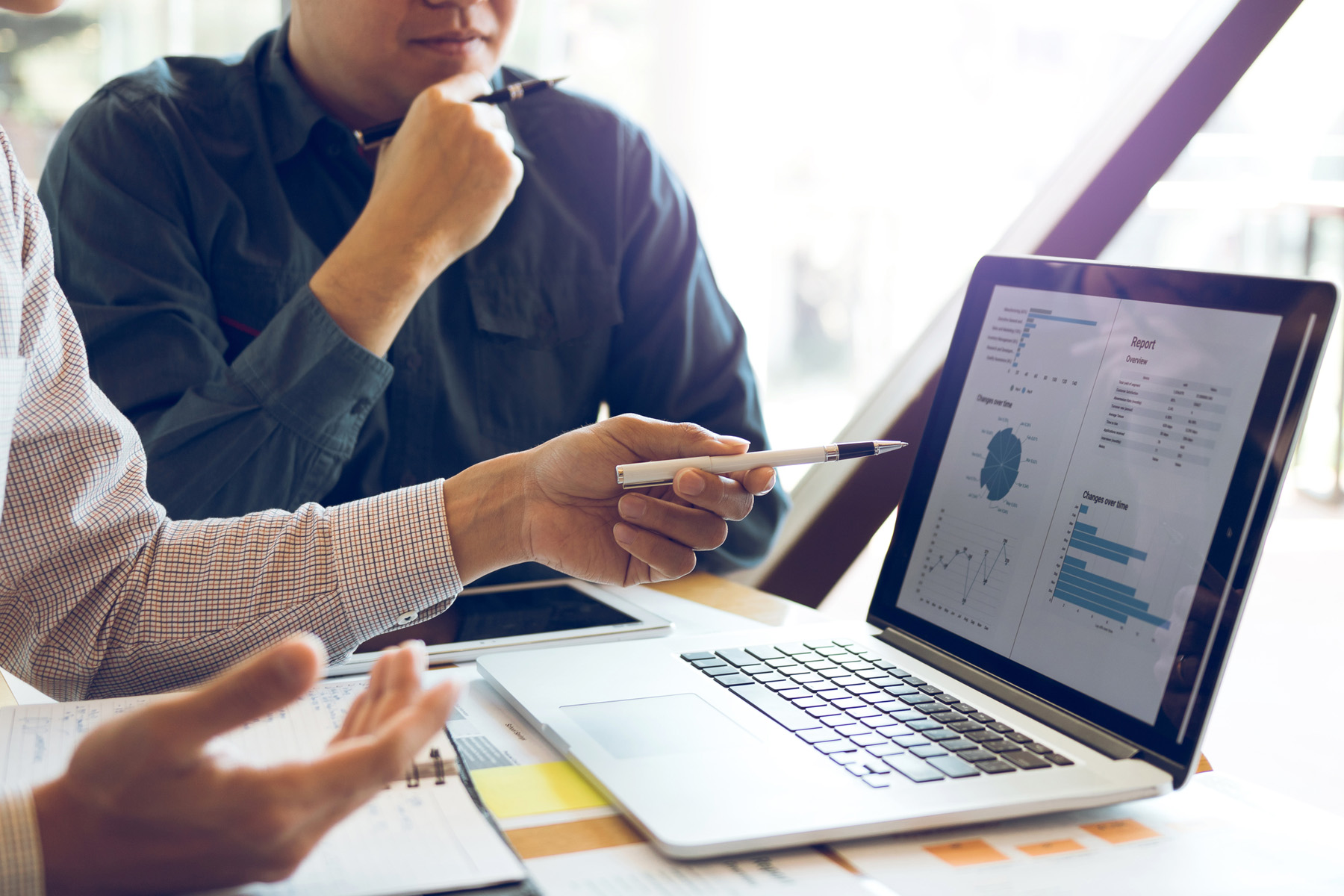 On 31 December 2015, all other HMRC offshore disclosure facilities closed. Up to that date, HMRC offered a number of incentives to encourage people to come forward and clear up their tax affairs. HMRC have been busy securing data from more than 100 overseas territories and prior to the automatic exchange of that information and new sanctions come into force, the Worldwide Disclosure Facility represented a final chance to come forward before the tougher approach to offshore non-compliance began.

Anyone who wants to disclose a UK tax liability that relates wholly or partly to an offshore issue can use this facility. An offshore issue includes unpaid or omitted tax relating to:

Whilst there is no immunity from prosecution it is unlikely those voluntarily coming forward will be prosecuted save for a few, exceptional circumstances.

Once HMRC has been notified of your intention to make a disclosure (you will then be issued with a Disclosure Reference Number (DRN)) and you will have only 90 days (more time can be granted for complex disclosures) to complete and submit your full discolsure to HMRC. This means that complex issues around residency, domicile, the liabilities itself, interest and penalties will all have to be fully considered quickly to comply with the requirements of the Worldwide Disclosure Facility.

It also includes funds connected to unpaid or omitted UK tax not included above, that you've transferred to a territory outside the UK or are owned in a territory outside the UK. If at any time HMRC knows or suspects that assets or funds included in your disclosure are wholly or partly made up of criminal property, they have discretion to refuse your application to participate in the facility.

If you're not resident in the UK, you can still make a disclosure if you meet the eligibility criteria mentioned above.

We have extensive experience in making managed disclosures to HMRC, feel free to contact us to discuss this or any other tax matter on a confidential basis.

For a confidential, no commitment discussion about your concerns please call us on 01283 761 777 or email us using our Email Enquiry Form