Requirement to Correct in Burton upon Trent 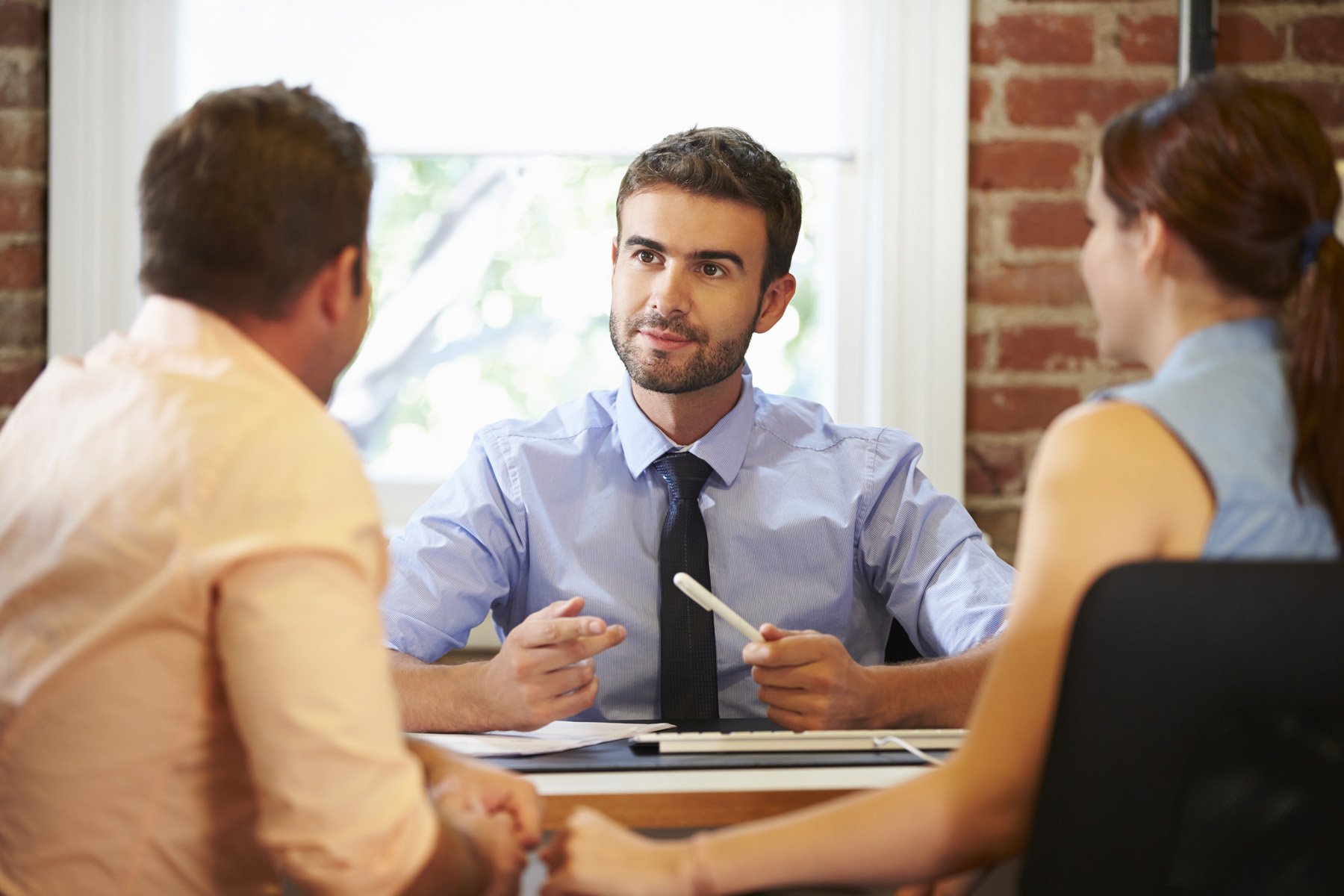 This new legal requirement is included at Section 67 and Schedule 18 of the Finance (No. 2) Act 2017 and created an obligation for anyone who has undeclared UK tax liabilities that involve offshore matters, or transfers, to disclose the relevant information about this non-compliance to HMRC before 30 September 2018.

Failure to disclose the relevant information to HMRC on or before 30 September 2018 resulted in the person becoming liable to a new penalty as a result of their failure to correct (FTC). The new FTC penalty is most likely to be much higher than the existing penalties, with a minimum penalty of 100% of the tax involved.

The window for taxpayers to correct under the RTC:

To prevent tax falling out of time and no longer being assessable during and shortly after the RTC window:

This meant that any tax which was assessable at 6 April 2017 remained assessable until at least 5 April 2021.

About Requirement to Correct

The Requirement to Correct will apply to undeclared:

The Requirement to Correct will only apply to liabilities arising from 'offshore matters' or an 'offshore transfer'.

The Requirement to Correct only applies if the non-compliance was committed before 6 April 2017. When non-compliance was committed depends on the nature of the failure or inaccuracy. Failing to notify chargeability occurred before 6 April 2017 if the notification should have been made on or before 5 April 2017. A person who has not been issued with a return by HMRC is obliged to notify HMRC if they have a liability to Income Tax or Capital Gains Tax. This notification should be made no later than 5 October after the end of the relevant tax year.

Anyone who has failed to notify chargeability involving offshore matters or transfers for any year up to and including 2015 to 2016 will have failed to do so on or before 5 April 2017. They're required to correct the position on or before 30 September 2018. Failing to make a return takes place the day after the final day on which the return should have been delivered to HMRC. To avoid becoming liable to these new higher penalties, a person must have corrected the position by no later than 30 September 2018.

The Requirement to Correct will not cover any other taxes or return (such as PAYE and NIC or corporation tax), but if you are making a disclosure and also have (for example) VAT irregularities these should be disclosed at the same time. Tax on employment income may be included if the employer no longer exists (e.g. it has been liquidated) such that PAYE cannot be applied. Companies subject to income tax will be within the scope of Requirement to Correct.

If you fail to correct on or before 30 September 2018, you will be liable to the new, tougher FTC penalties. There are a number of elements to these penalties:

There may also be:

Your affairs may be complex, there may be international tax issues involved, we can assess the position and objectively advise you as to the best course of action whether it be through the Worldwide Disclosure Facility, the Contractual Disclsosure Facility or the more regular routes of voluntary disclosure. You can also see from the above that how you interact with HMRC can be reflected in the eventual penalties charged and mitigation of penalty loadings begins at the first point of contact with HMRC or, in the case of voluntary disclosures, even before that point.

We have a long and proven track record of making voluntary disclosures to HMRC so if you wish to discuss matters in confidence and with no obligation please contact us on 01283 761 777 or email us using our Email Enquiry Form.