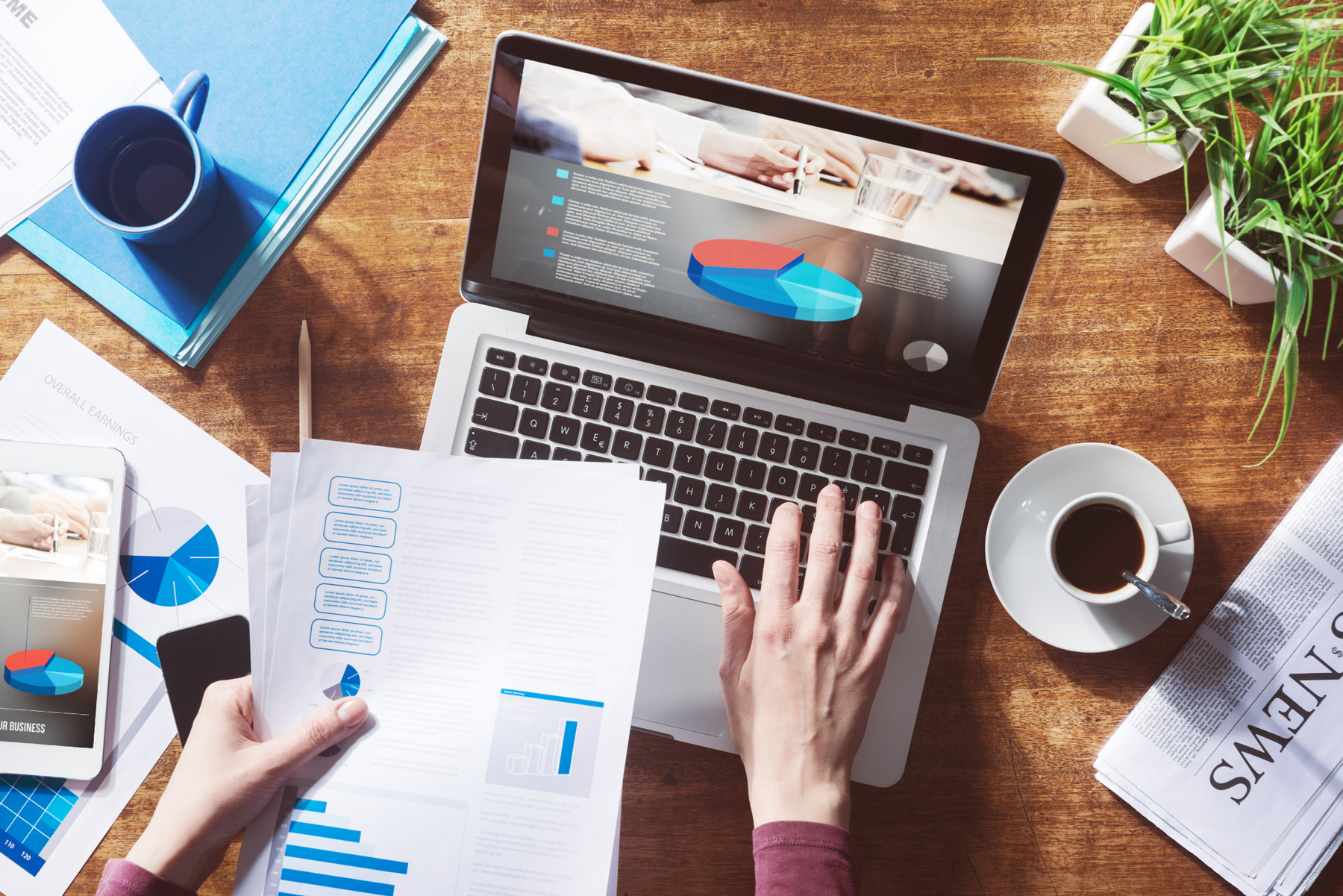 From 6 April 2017, new rules apply to the tax treatment of sporting testimonials and benefits. Because most Testimonial Committees are 'Unincorporated Associations' they are subject to Corporation Tax on profits rather than income tax. Depending on the nature of the arrangements and income involved other taxes, including VAT, may need to be considered. The new rules differ considerably from the general treatment of these arrangements and represents a marked change.

The government has agreed to a one-off tax exempt amount of £100,000 for income from a non-contractual or non-customary sporting testimonial event (or year), but only if certain conditions are met. The new rules cover income from events that take place on or after 6 April 2017, but only where the testimonial has been announced on or after 25 November 2015, and they do not apply to National Insurance contributions (NICs) until 5 April 2020. These changes will apply to:

A non-contractual testimonial arises where there is no contractual arrangement between the employer and the sportsperson. A non-customary testimonial will arise where the incidence of a testimonial is not considered to be normal practice. The above definitions remain as previously determined through case law and have not been altered by the new legislation.

A one-off exemption of £100,000 is available from 6 April 2017 to ensure that a sportsperson (who is nearing end of career or have reached the end) are protected from the change.

A sportsperson will qualify for a one-off tax exemption of £100,000 on the income received if:

The exemption applies to income received from relevant events held in a maximum period of 12-calendar months only. This begins with the date the first event is held in a testimonial year, even if that year covers more than one tax year.

An independent testimonial committee should make the appropriate deductions from the sportsperson's testimonial income after allowing £100,000 of Income Tax free, and then operate PAYE if the:

If the amount of income within 12-calendar months has not used up all of the £100,000 exemption, it can't be rolled forward to set against future testimonial income.

When the sporting testimonial falls within the new rules, any income in excess of £100,000 must be reported to HM Revenue and Customs (HMRC). This has to be done online and in real time, either at the time a payment is made or beforehand. A PAYE scheme is needed to do this.

Each Testimonial Commiteee will therefore need to carefully consider:

We have a long and proven track record of making voluntary disclosures to HMRC so if you wish to discuss matters in confidence and with no obligation please contact us on 01283 761 777 or email us using our Email Enquiry Form.